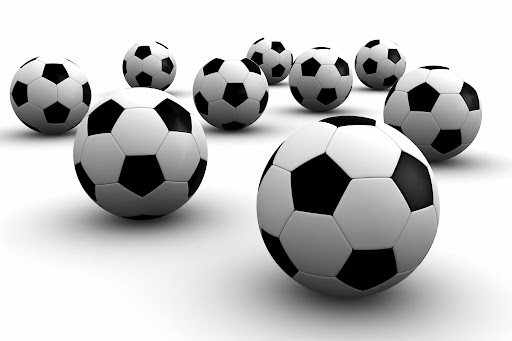 Barcelona are trying to recruit one of England’s under-18 hopefuls.
Loftus-Cheek was called up twice by England at Under-16 level during 2010-11 but had to pull out due to injury on both occasions. Upon his selection in October 2011, he was named captain and played in the Victory Shield opener against Northern Ireland before scoring in the next match at home to Wales, underlining his credentials as one of the best prospects in the squad.
Ruben Loftus-Cheek is now one of Chelsea’s wonders; he has been targeted after Barca saw him score for England against Wales last year. Loftus-Cheek was the star player for the Chelsea Academy and Chelsea’s under-18s. Barcelona are aware there is also interest from both Manchester clubs.
The teenager has not yet signed a deal at Chelsea and the European champions hope to undo the trend and snatch a bright young hope themselves (although we all hope they won’t). Barca are fed up with their trainees being luring to the Premier League.
By Sophie McCormack