The Daily Mail recently interviewed one thousand UK mothers, with an average age of thirty years, regarding their sleeping habits. With the questioning resulting in the headline- Lack of sleep ‘damaging’ mothers’ lives, we can only assume that the mothers of today just aren’t getting the sleep they want, need or deserve.

A mere five hours is the average nightly sleep, 56% of women interviewed willingly admitted that their tiredness was causing them actual “despair”. Dr. Christian Jessen stated in an Evening Standard article that the eight-hour rule isn’t for everyone and that the only rule is to sleep when you’re sleepy. However, with the demands on modern mothers rising in the workplace, sleeping when you’re sleepy isn’t necessarily an easy rule to follow. 61% of working mothers have encountered a lack of understanding from their bosses; coupled with the statistic that only 31% of new fathers wake up when a baby cries (even if both parents work full-time), it’s hardly any wonder that we’re finding a generation of mothers so tired that they are rendered incapable of functioning.

Not sleeping well can lead to a number of problems. Mothers who have poor nighttime sleep are more likely to have a depressed mood, attention and memory problems, excessive daytime sleepiness, more nighttime falls, and use more over-the-counter or prescription sleep aids. In addition, recent studies associate lack of sleep with serious health problems such as an increased risk of obesity, cardiovascular disease and diabetes.

March 18th 2012 is Mothering Sunday, in the UK but the tradition is celebrated the world over, more commonly known as Mother’s Day. The former is a Christian Festival traditionally held on the 4th Sunday in Lent and harks back to the Roman Religion. As the Roman Empire was converted to Christianity, the tradition migrated to the Christian calendar. The Wikipedia article outlines in greater detail the metamorphosis of the celebration:

People from Ireland and the UK started celebrating Mother’s Day, but on the same day that Mothering Sunday was celebrated, the fourth Sunday in Lent. The two celebrations have now been mixed up, and many people think that they are the same thing.

Respect and love for mothers is honoured throughout all major religions. For example, the following story is one of the most important lessons taught to young Muslims when learning about Islam:

So how do you pay homage to and buy the perfect gift for the modern stressed out, sleep deprived mother in a holistic and noncommercial way?

It has long been known to have relaxing properties. Clinical research has begun to confirm what aromatherapists, grandmas and holistic healers have known for centuries. A simple drop of lavender oil to a hot bath can soothe aches and pains, relieve stress and induce a wonderful sense of relaxation.

A cute alternative is a fresh lavender filled pouch, which you could place under a pillow to encourage sleep, or keep in the freezer and use at will to soothe headaches. As it is a part of the mint family, you can even cook with it! This simple (and beautiful) plant provides a wealth of gift ideas, perfect for Mothers’ Day.

For a DIY present, try Lavender scones (as listed on this fabulous blog: Lavender Uses) Serve with Tea, or coffee on Sunday morning and watch your mum’s face light up! 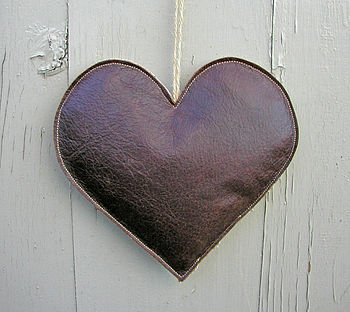 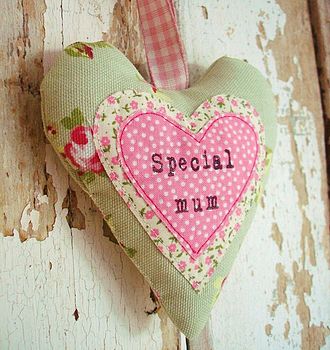 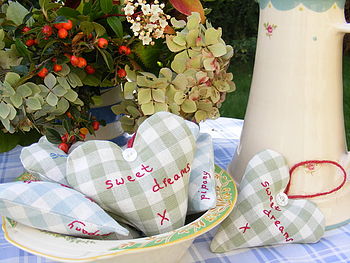