Sleep is so vital to health, mental activity and longevity that nature has evolved a complex of powerful mechanisms and sequences to ensure it is uninterrupted.

As each day draws towards its end a chemical called melotonin starts to be secreted by the pineal gland in the brain. In many ways this acts as a natural sedative and given a chance it will work well. The level of this melatonin in circulation peaks at around midnight. This means that the most important hours for sleep are geared to be between roughly ten at night and two in the morning. Other sleep periods may follow later but that first episode is of maximal importance. Sensible people plan their lives to take such things into their routine habits. It is an altogether counterproductive idea to spend the last hours of the day watching exciting TV [if you can find any] or having serious discussions or even working at the computer. We all really know these things are common sense. But there is more.

There is a phenomenon known as sleep apnoea,.. when the throat and palate muscles briefly close the 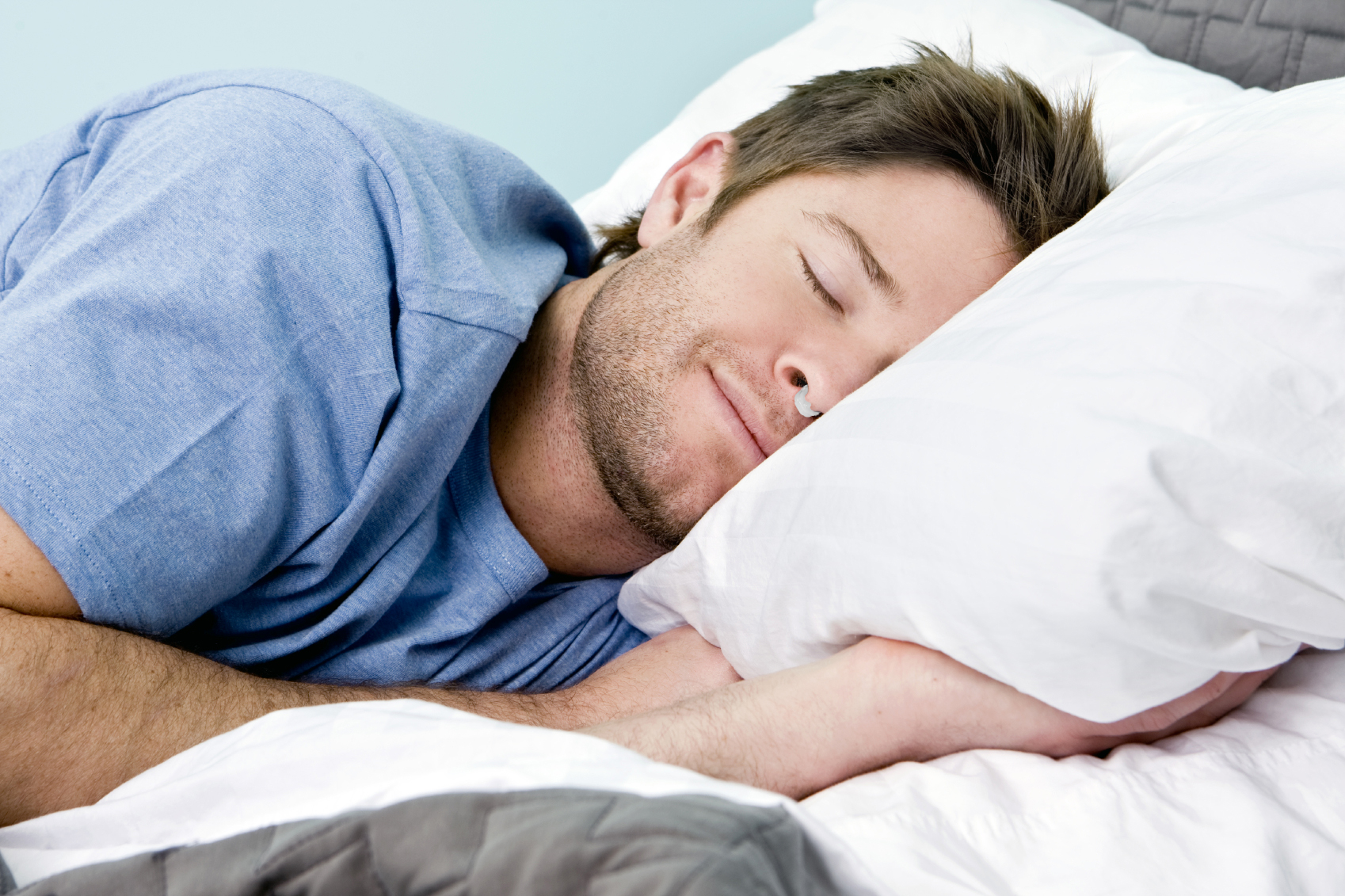 airways. To the sufferer this causes a sort of gasping and snoring that commonly wakens the sleeper,.. and anyone else within earshot. The bad news is that this causes a rapid fall in the ability of the metabolism to conduct its requisite routines of anti-oxidation and other tissue repairing processes. If repeated several times , as is usually the case, there can be significant falls in oxygenation levels in the blood leading to a recognisable state of what is called oxygen desaturation. The serious consequences over this were such that over thirty years ago there was a careful medical study [*] into the relationship between sleep loss and these unwelcome side effects. It was clearly shown that symptoms of the obstructive sleep apneoa [OSA] syndrome include excessive daytime sleepiness, nocturnal awakenings, reduced sexual inclination and performance, and morning headaches. A number of other mortality studies have suggested decreased survival statistics in persons with the OSA syndrome, possibly due to this causing vascular-related disease.

Undoubtedly we now know that there is a greater incidence of hypertension and atherosclerosis related diseases such as stroke, angina, and acute myocardial infarction in patients with OSA. In addition to shortened longevity in patients with untreated or inadequately treated OSA there are also other factors which could account for this early mortality, for example sudden death during sleep (arrhythmia) or even fatalities from sleep related automobile or other accidents.

The conclusion to be drawn from this scientific knowledge is that regardless of the mechanisms operating in any given case, the evidence shows that OSA needs to be treated aggressively if patient morbidity and mortality from cardiovascular disease is to be reduced.

Yet little or nothing has been done despite the inescapably bad results discovered by these and other, later, medical experiments.

Unsurprisingly, these sleep  disturbances we now know without any doubt to be associated with a shortened life span and a reduced level of health. These are medical facts. It all sounds like a medical back-up for what is really just a matter of common sense. Yet, again as we all know, there are all too many obstacles to adhering to a wise regimen. Too many things can disturb the sleep pattern and predispose to OSA. Worries, anxieties, cold, hunger and even overtiredness can spoil the plan. And prominent amongst these well known causes of poor sleeping is the simple process of snoring. Between them these common factors must carry a large share of the blame for reducing daily physical and mental performance, general health levels and survival rates. In short, snoring is a disaster for all who are affected by it. For not only is the sufferer harming himself,.. and the majority are males, but he is causing passive insomnia to his sleeping partners and, commonly, to others sleeping even some rooms away.